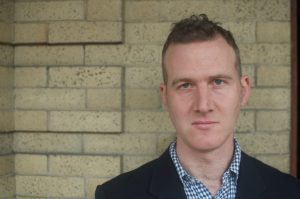 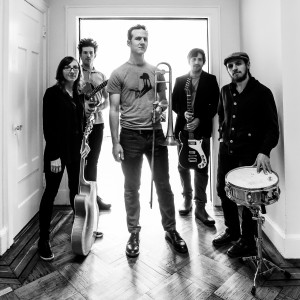 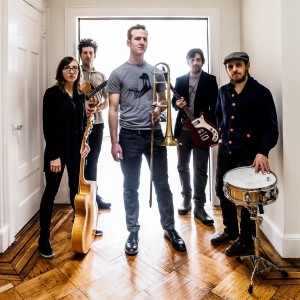 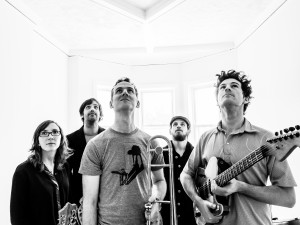 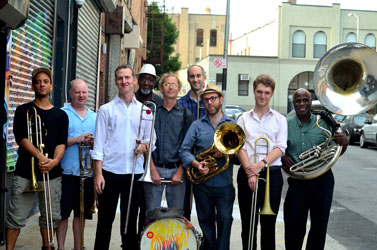 The Song Is You

This features the great rhythm section of Ben Monder, guitar, Bob Bowen, bass, and Matt Wilson, on drums. From 2005.

This was an aborted attempt to get a job as a straight ahead trombone player on a tv show.
Masa Kamaguchi on bass and Dan Weiss on drums, in 2003

Unis
Recorded live at Bar 4 on April 22, 2007. Jacob Sacks on Farfisa and Dan Weiss on drums

Mahl
From the same gig, and inspired by you know who. Jacob Sacks on Farfisa and Dan Weiss on drums

Accordion
Accordion was my second instrument. From an unused take of “Accordion Tune” from The Four Bags Live at Barbes — NCM East 2006

Qawal
This vaguely Sufi ditty for Trombone and Tabla was performed in a chapel full of elementary school students in May of 2002. Dan Weiss on tabla

Raag
From the same 2002 concert, we had the students hum random pitches to serve as our drone.
Dan Weiss on tabla

blues
This was a blues from 1997, aged 20. In case you didn’t know it was me, there is a handy announcement at the end.